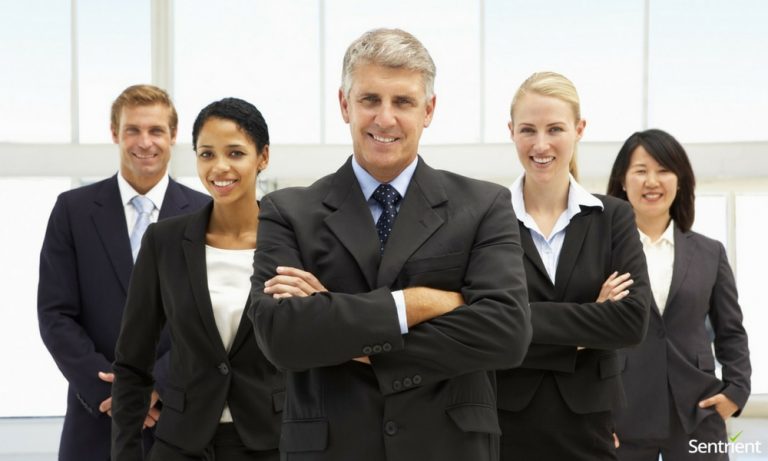 Regardless of how we train people, or what policies and procedures we have in place, like most things in life, it’s a case of show me don’t tell me. What we see and hear is often what we follow.

Based on a survey conducted by the Australian Human Rights Commission in 2012, 1 in 2 workers have witnessed workplace bullying in the Australian workplace. In far too many cases, the bullying behaviour has come right from the top.

Really, It doesn’t take a lifetime in HR or PhD in Psychology to recognise that this is not good form. Just like great parenting, thankfully the best organisations have leaders who respect human rights and go out of their way to make people feel safe.

Perhaps, this is a better example, rather than reflecting on those organisations that do not do it well. Yes, the most highly engaged organisations have a careful and deliberate approach to human rights and appropriate workplace behaviours.

Why do some managers get it and some just don’t.

Well, it’s probably the same as asking why some kids are bullies in the school yard and why do some kids stand by and watch it happen.

On that note, that is where good managers and supervisors are so important when it comes to the right behaviour in the workplace. They set the example of good behaviour. They genuinely do the right thing, not just because it is the law, but because they want people to feel safe and to be treated fairly and with respect.

Furthermore, they identify bad behaviour and deal with it, and reward good behaviour. Just like good parents, or good school teachers, or sporting coaches, they foster a workplace where human rights is the starting point for success. And that makes all the difference!

Regardless of what role or seniority you have in a workplace, we all play a role.

Far too often people can sit back and watch poor behaviour play out, with the plausible excuse that it’s somebody else’s problem.

Well, unfortunately that is not good enough. We need to stand up and stop lying to ourselves with plausible excuses, and start to take manageable action to make our workplace better, safer and fairer.

Yes, it’s critical that an executive group and their managers/supervisors set the tone, but we all have a part to play when it comes to freeing our workplaces of incidents of bullying, sexual harassment and discrimination.