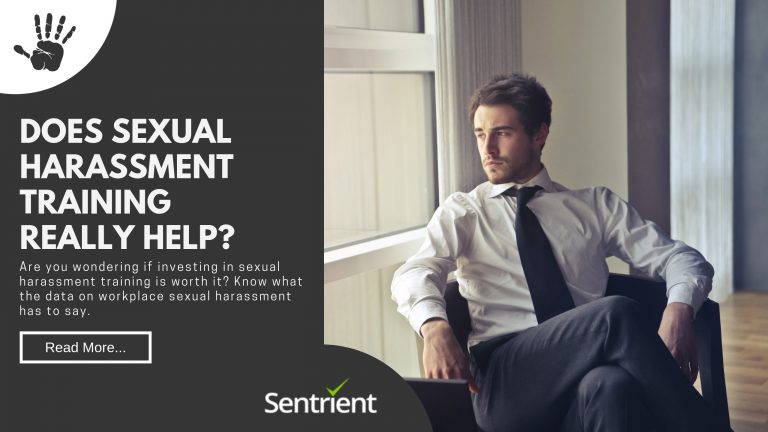 Are you wondering if your workforce really needs training in sexual harassment awareness and prevention? You’ll have the answer by the end of this article. Furthermore, we will discuss the most sought after and efficient way of tackling sexual harassment and the ignorance surrounding it in the workplace.

The Sex Discrimination Commission commissioned a 10,000-person survey on sexual harassment, conducted by Roy Morgan Research. It found that nationwide, 1 in 3 workers in Australia had been sexually harassed at work over the last five years, compared with 1 in 5 from 2012 and one in ten in 2003 and 2008. 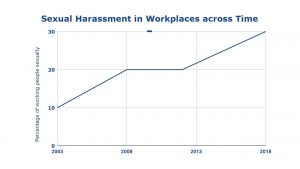 The report also noted that young people between the ages of 18 and 29 were the most likely to be sexually harassed at work. 39% of Australian women and 26% of Australian men surveyed said that they have been sexually harassed at work in the past five years, this is a significant increase since 2012. At the same time, four out of every five harassers in the workplace were men. 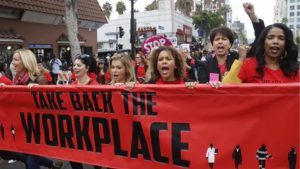 participants march against sexual assault and harassment at the #MeToo March in the Hollywood section of Los Angeles.

In the U.S., the #MeToo movement has affected public discourse and rattled workplaces in every arena. Since a year ago when reports came out of the alleged sexual misdeeds of Harvey Weinstein, the movement has already amassed at least 920 people who came forward to say that they were subjected to sexual misconduct, often with links to high profile people.

In 2018, stars like Kevin Spacey, Mario Batali, Charlie Rose, and Louis C.K. were removed from TV shows and other projects amid sexual misconduct allegations. Several more celebrities were the subject of sexual assault allegations and some of them even faced criminal charges for their behaviour. The movement inspired many individuals have felt inspired to share their own experiences.

Protection in the Workplace

It is the ethical responsibility, as well as the legal obligation of the employers, to maintain a good workplace culture that is free of sexual harassment. Along with being a legal obligation, it also makes good business sense. 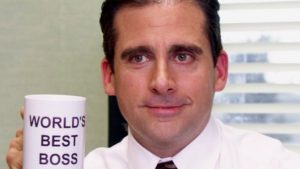 If sexual harassment at the workplace is allowed to flourish in the workplace, this will end up in paying a high price in poor employee morale, low productivity, and lawsuits. So now that you know sexual harassment training is good for you and your workforce as well as your business, how shall you go about it?

These interactive courses take only 15-20 minutes to finish, are easy to understand and easily digestible.

These courses should teach employees on how to identify sexual harassment, their rights at a workplace and internal and external complaint procedure. Training supervisors and managers separately about sexual harassment and how to deal with complaints and handle the employees.

What does the Corporate World think of e-Learning and Online Workplace Compliance Courses? 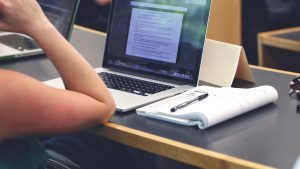 Here are some of the stats that give us an indication of where the elearning industry is heading when it comes to compliance related training:

The worldwide e-learning market is projected to be worth $325 Billion in 2025.
(Source: Forbes)

In 2017, 67% of US companies offered learning opportunities via smartphones.
(Source: eLogic Learning)

E-learning increases learning retention rates by between 25% and 60%.
(Source: SH!FT)

An American Society for Training and Development survey of 2,500 companies discovered that those with comprehensive training programs have a 218% higher revenue per employee and 24% higher profit margins.
(Source: darlo digital)

To keep your employees safe and to prevent dangerous liabilities in the business get a workplace compliance system now. Call Sentrient on 1300 040 589 or get a free demo here.