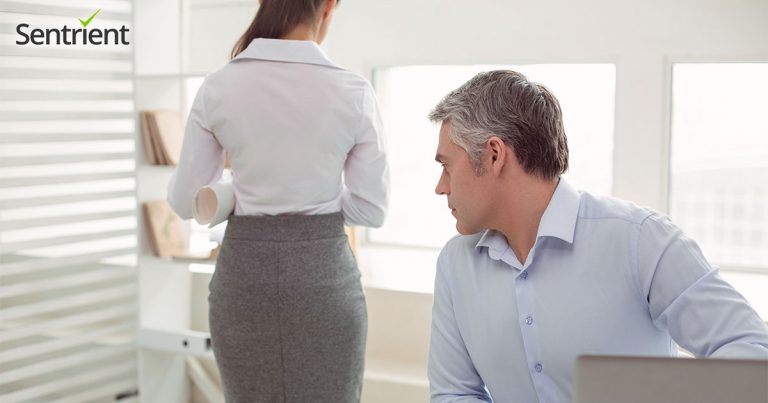 According to the Australian Human Rights Commission, workplace bullying and workplace harassment cost the Australian economy up to $36 billion annually. For employers, the average case amounts to $17,000-24,000. However, monetary compensation is just one way that disregarding your legal obligations for workplace policies and training can have on your business. Irreparable brand damage, falling of shareholder value, increase in employee turnover and most importantly lack of labour productivity are other much more costly impacts of non-compliance and absence of a good workplace culture..

In this article, we will present the ten types of workplace bullying and workplace harassment that might be occurring within your workforce. 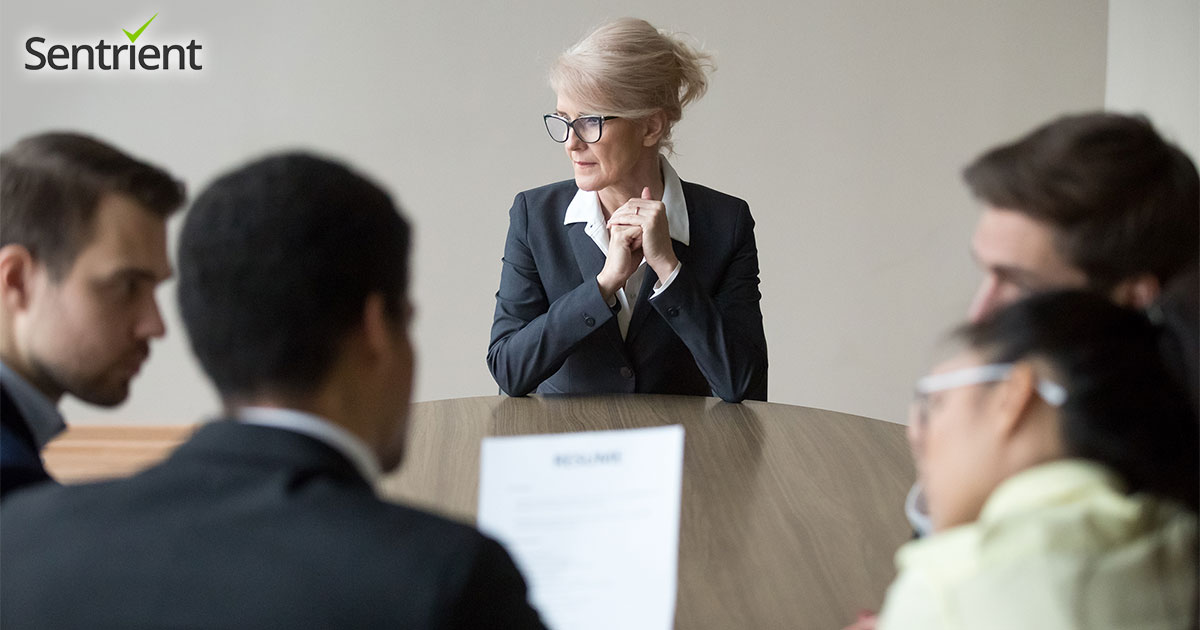 This is a form of harassment that happens on the basis of protected clauses like race, sexuality, age, gender, religion and disability. Let me explain them in a little detail…

An employee can be harassed because of their race and culture. Explicit slurs on their particular attributes of a certain ethnicity (hair type, hair colour, nose shape, etc.) Disrespecting their culture, showing disgust is also a form of racial harassment.

For example, Connor who is Irish is called Carrot and Ginger because of his hair colour.

An employee can be harassed because of their sexuality. Employees that have sexual orientations like heterosexual, homosexual, bisexual, asexual, etc. may experience this form of harassment.

For example, a heterosexual man may face harassment working as a make-up artist, while a homosexual woman may not be considered as an efficient relationship therapist.

An employee of mature age who is employed in an organisation with a younger workforce, or a young trainee or apprentice who are made fun of, practical jokes, and who is not invited to social functions and meetings can be considered as age-based discrimination in the workplace.

Harassing or discriminating against an employee based on their physical or mental disability.

For example, Imitating a crippled person’s gait or teasing a person with down syndrome. 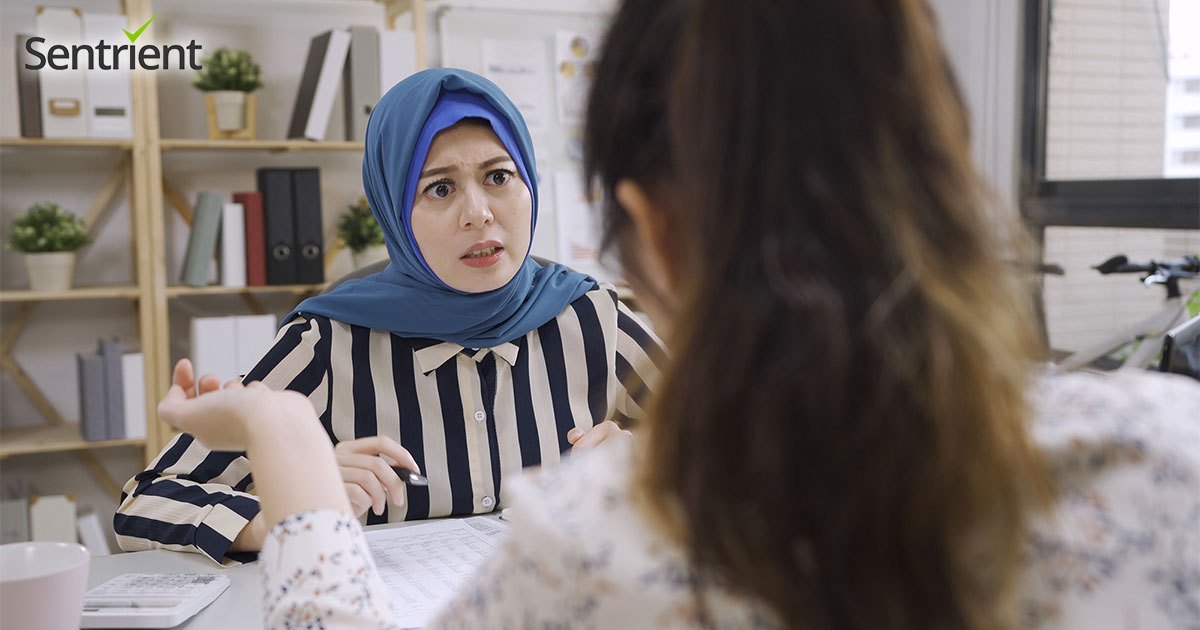 2. Harassment Based On Religion

Showing hatred, disgust and disrespect to fellow employees because of their religion or religious beliefs.

For example, Managers not granting leave or half-day to Muslim employees on a religious holiday such as Eid al-Fitr. 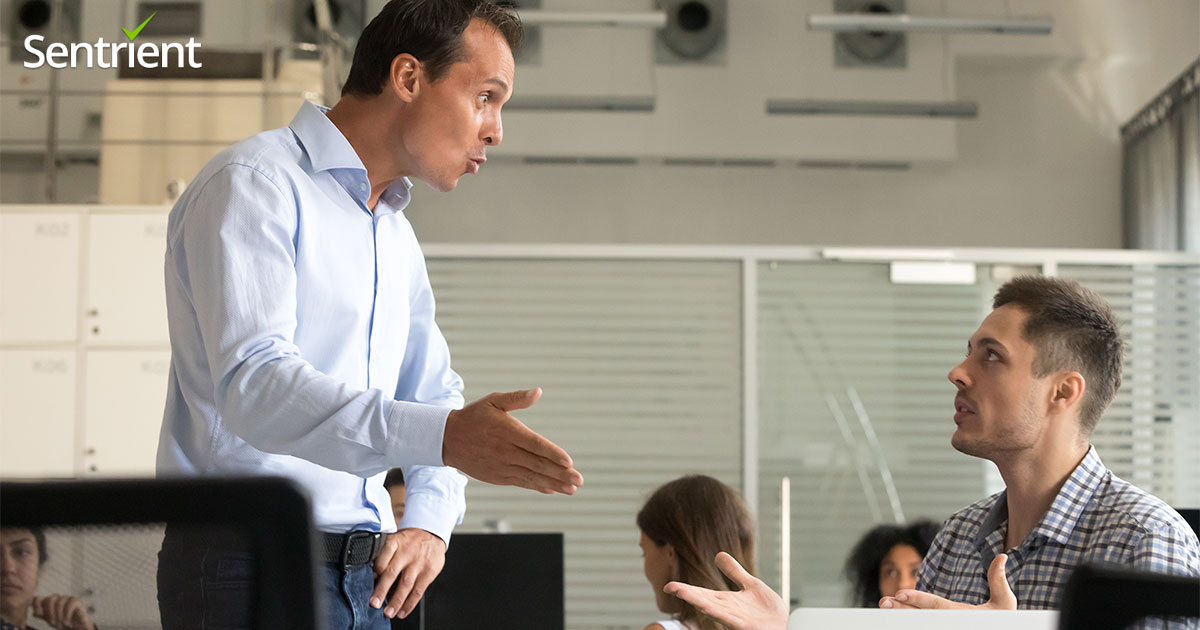 This kind of harassment does not depend on any protective clauses. An employee can be subjected to personal harassment by inappropriate comments, offensive jokes, personal humiliation, critical remarks, ostracising behaviours, intimidation tactics, etc. because of general disliking.

For example, Favouritism of staff who go out drinking with the boss, makes the job stressful for Ralph who is a recovering alcholoic and makes him feel that he does not belong and is not appreciated. 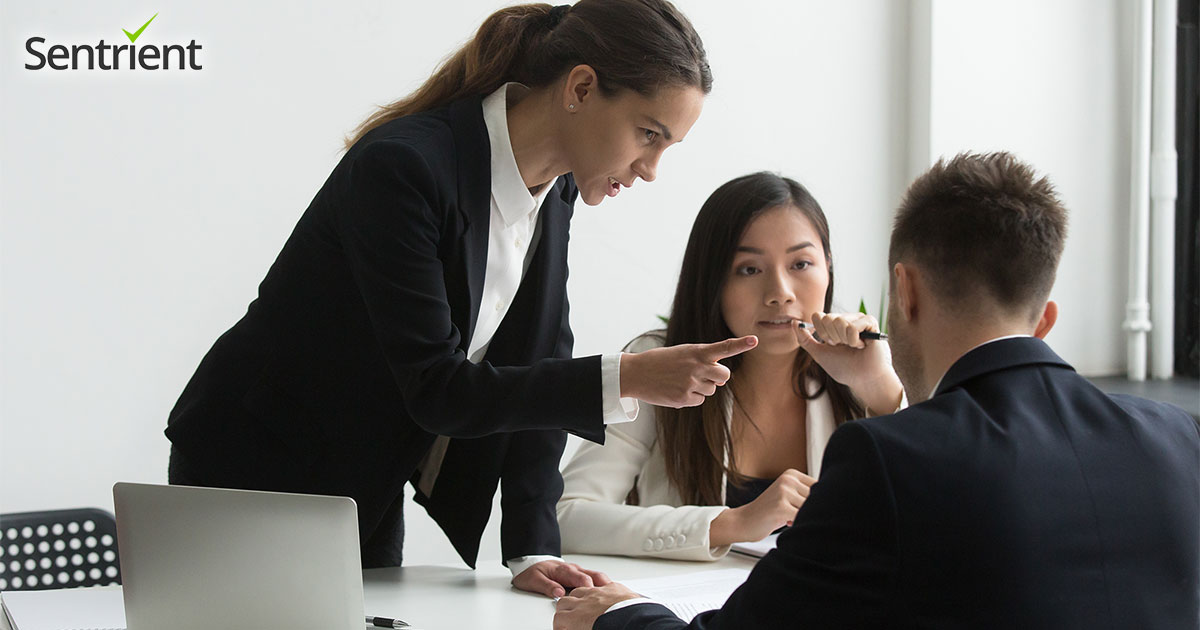 For example, A team leader throws fists angrily on the desk of an employee who didn’t meet the target. Stephanie doesn’t clear the way for Julie to the restroom and collides shoulders intentionally. 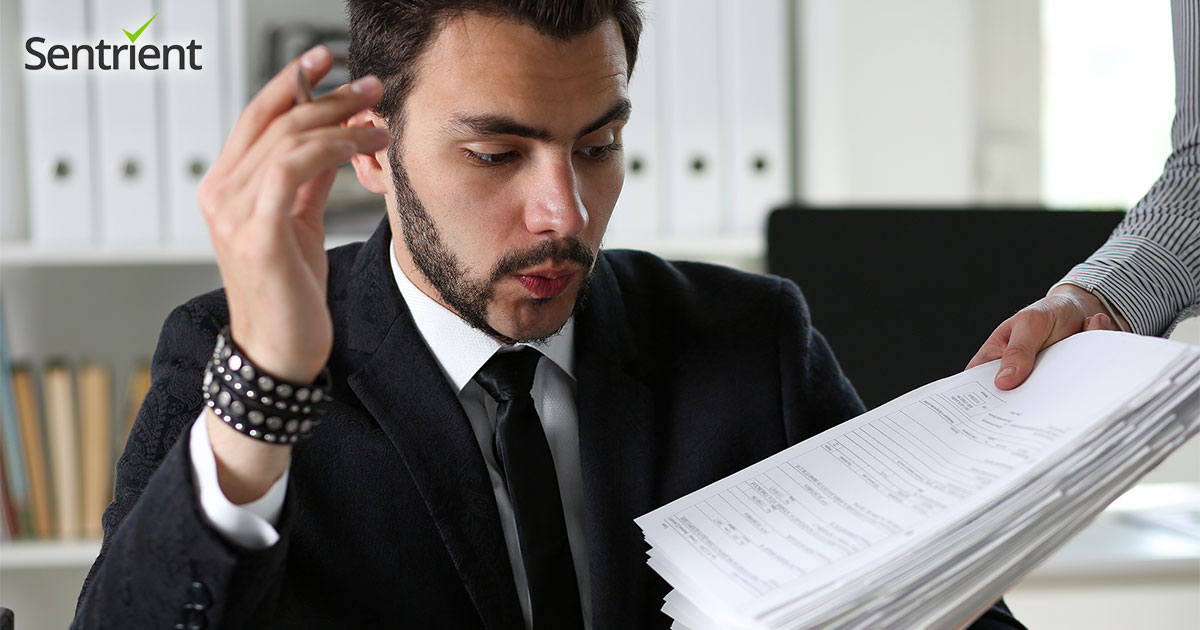 This kind of harassment occurs when there is a misuse of power in the hierarchy of the management team. Making it impossible to meet deadlines, asking for unnecessary work edits, demanding work that is below the capacity of the employee are the most common behaviours.

For example, A team leader gives a 2-hour long, non-urgent task to an employee 30 minutes before he/she is about to leave and asks them to get it done as a matter of urgency. 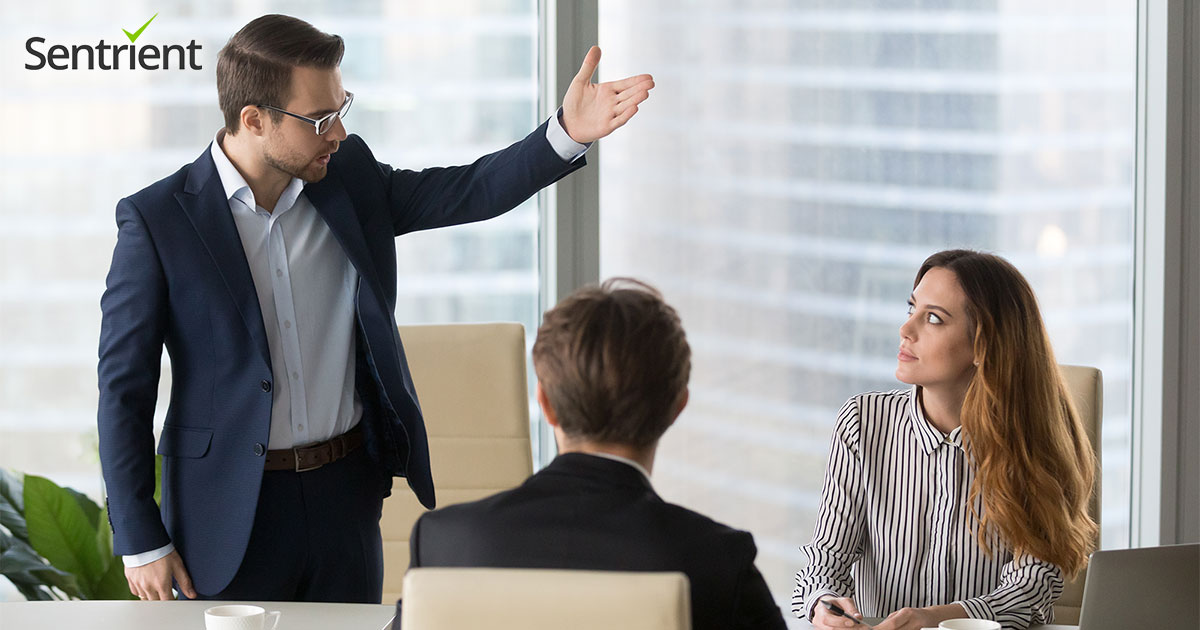 Any kind of behaviour in the workplace that causes mental distress to a reasonable person. This harassment is subtle and is difficult to see and identify.
Common acts include: Isolating an employee, belittling his/her thoughts, spreading rumours, criticising or challenging everything he/she says.

For example, Never considering what Tim has to say in the meeting, even when he makes valid points.

Unwelcomed offensive and humiliating behaviour that is sexual in nature. Sexual harassment can be direct, indirect, verbal, non-verbal, and not always physical in nature.

For example, Jacob compliments Susan on how her new dress fits so well and accentuates the right parts. 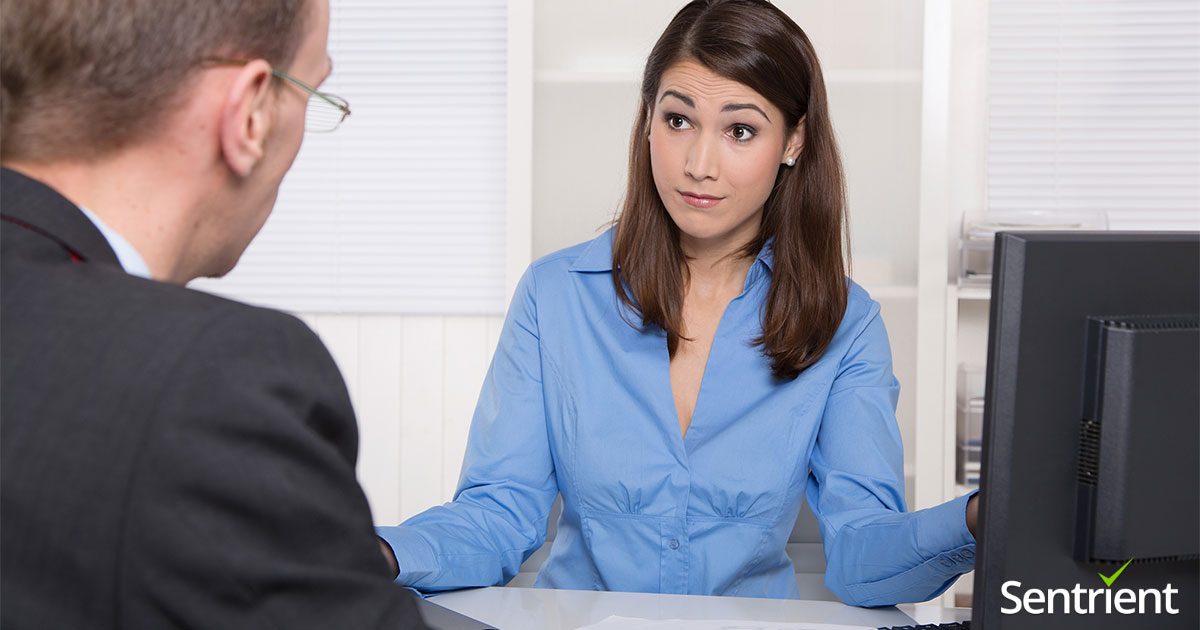 This kind of harassment is done by the vendor, supplier, customer or client to generally to the perceived lower-level professionals such as salespeople, assistants and receptionists.

You as an employer are responsible to avoid this harassment.

For example, A supplier verbally abuses the accounts, payable staff member, when the money has not been received on time. 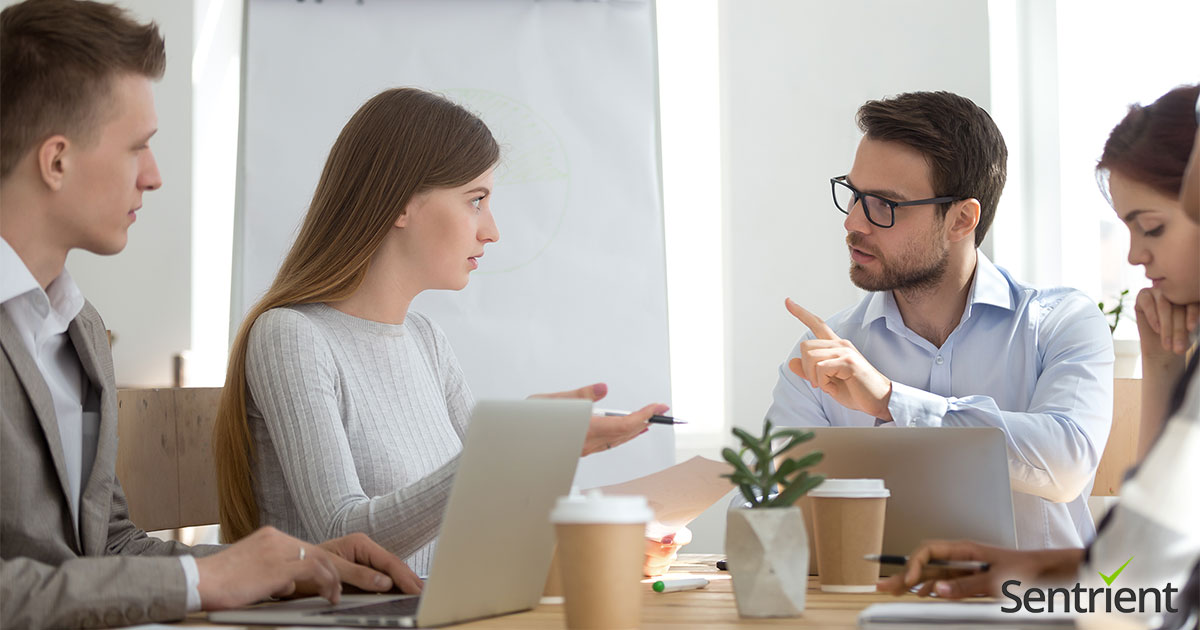 Verbal harassment is when an employee is persistently unpleasant, rude and mean to another.

For example, Jeff repeatedly found Sam replying to his ideas as that’s silly or that’s because Jeff doesn’t know what he is doing in group discussions, without any explanation. 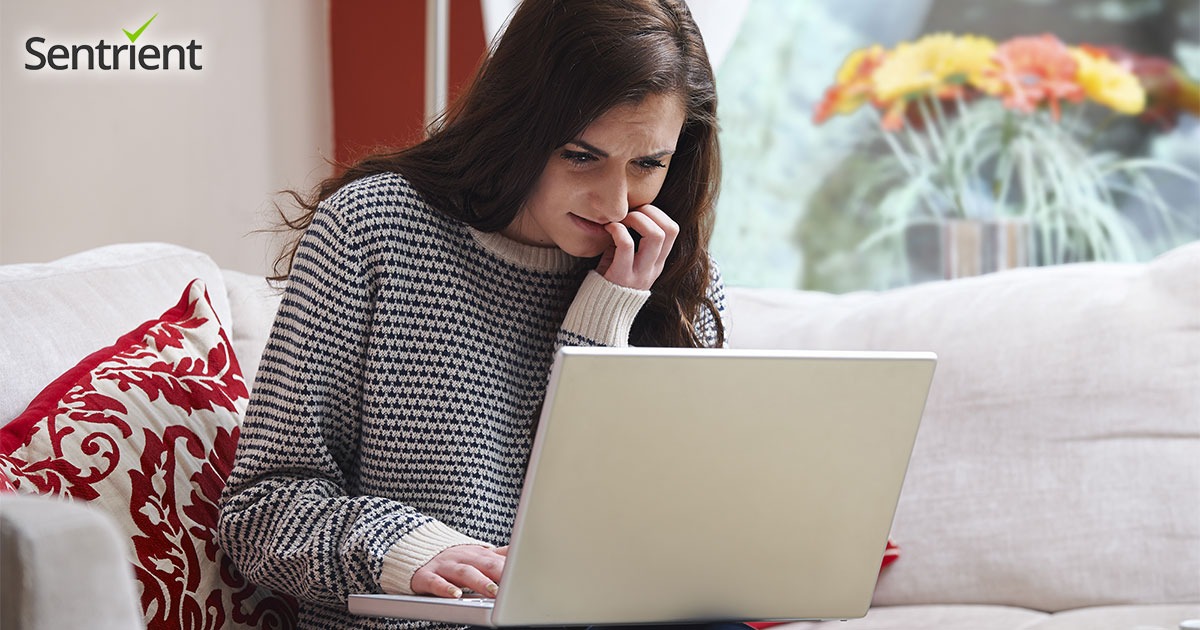 Any kind of harassment done on the internet and social media. Common behaviours include tagging in inappropriate memes, texting, emailing or posting disturbing or humiliating messages. This kind of harassment often happens after office hours, but can still be linked to the workplace Yes, having a rant on Facebook because your boss pulled you up for poor behavior during the day is not appropriate!

Example,Shane messaging the intern Sara repeatedly over a course of six months via the internet and social media to ask for a date, even when she clearly showed her disinterest.

Example, Justine complains about Imogen, Imogen gets to know about that and now he harasses Justine for revenge.

To keep your business running smooth, the first thing you need to do is the design and implement proper workplace compliance policies and procedure and train your employees on the right behaviour at the workplace to meet your ethical and legal obligations.

For small and medium businesses and larger organisations in Australia, Sentrient is fast becoming the #1 workplace compliance solution and provides an exclusive suite of all-inclusive services that will provide you with the underlying foundation for a strong and healthy workplace relations and safety program and that supports and promotes a good workplace culture. The suite includes interactive e-learning courses for workplace compliance training, a workplace policy builder, and an automated online workplace compliance system.

For more information, contact Sentrient for a FREE Demo or call us on 1300 040 589, to discuss your specific requirements in more detail.